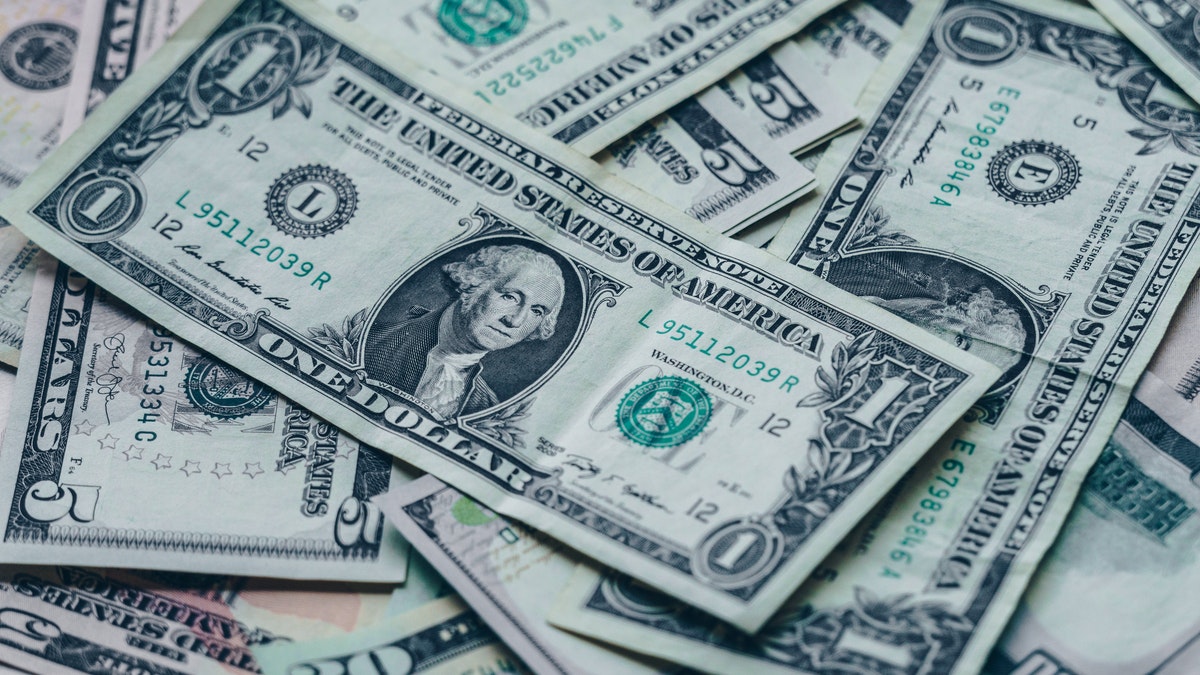 There are 180 currencies on this planet but we only consider the United States Dollar as the world currency, which is why there is so much confusion as to what a millionaire actually is.

What is a millionaire by today standards?

A millionaire is any natural person that has a personal net worth of at least $1 million in United States Dollars.

Therefore, the Australian Dollar is much weaker compared to the United States Dollar, however, this is not always the case with a currency.

Some currencies are much stronger than the United States Dollar for example the Euro.

€1 million euros is exchanged approximately to the USD for $1,2 million US dollars.

Therefore, if a person had a personal net worth of €850 thousand euros they would be considered a millionaire because their United States dollar worth is approximately $1 million US dollars.

Nonetheless, despite the Euro being worth more than the US dollar this doesn’t account for it being the better currency.

Why is the US dollar our global currency?

The United States is in billions of foreign debt and continuous large deficit spending, however, this does not change the global view of which the world holds its accountability.

Despite the debt, the US dollar is the strongest currency to this date.

As of 2018, the U.S. had $1,671 billion in circulation which dwarves the other currencies despite their exchange being much more.

Any millionaire in the world has a personal net worth of at least $1 million US dollars.

In Africa alone, there are about 140 thousand millionaires based on this statistic.

Related Topics:
Up Next