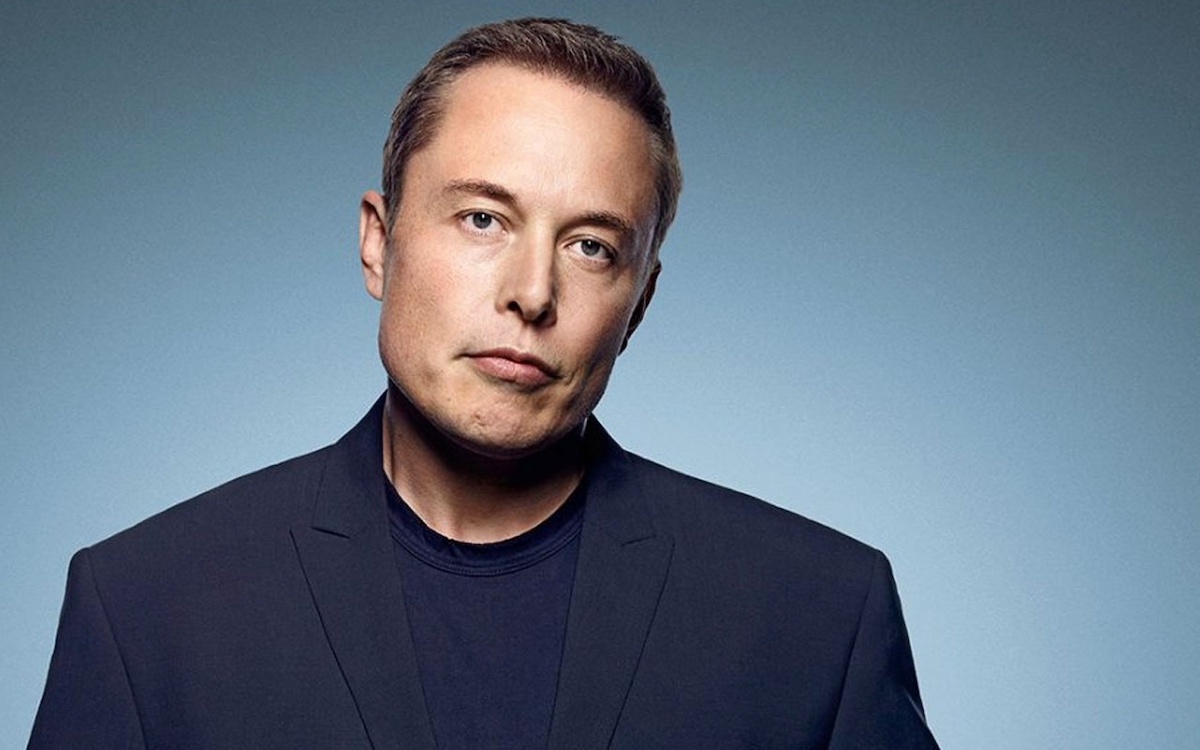 We all know Elon Musk. The entrepreneur who is changing the world through his companies. The common question that comes up, is how much is he worth? Elon Musk net worth is estimated to be $151,2 billion billion, ranking him at second on the top richest list.

Elon Musk Net Worth in the making

Building futuristic companies such as Tesla, Neuralink, and Boring Company. There’s not much that passes Elon Musk. His new ventures includes Star Link which has a mission to improve communication on earth by blanketing the entire planet with specialised Satellites. Post-pandemic, Elon had a net worth no more than 50 billion US Dollars, that has surely changed today. At second place in the world, Elon Musk has really become one of the most valuable individuals in society from a wealth and technological standpoint.

Where did Elon Musk get his money?

Elon Musk got all his money from the successful ventures he has started over the past decades, such as Zip2, X.com, Tesla, Boring Company, SpaceX.

Which led him in 1999 to launch X.com, one of his personal favourite companies. X.com merged with Confinity in March 2000 because of it’s easy payment solution. However, the company later rebranded to the well-known PayPal and sold it to eBay for $1,5 billion.

He later, invested some of the money he made into a failing company at the time, Tesla Motors and used the rest to build a new company, known as SpaceX.

It easy to see that any company that Elon Musk puts his mind to becomes a global changer.

Related Topics:
Up Next