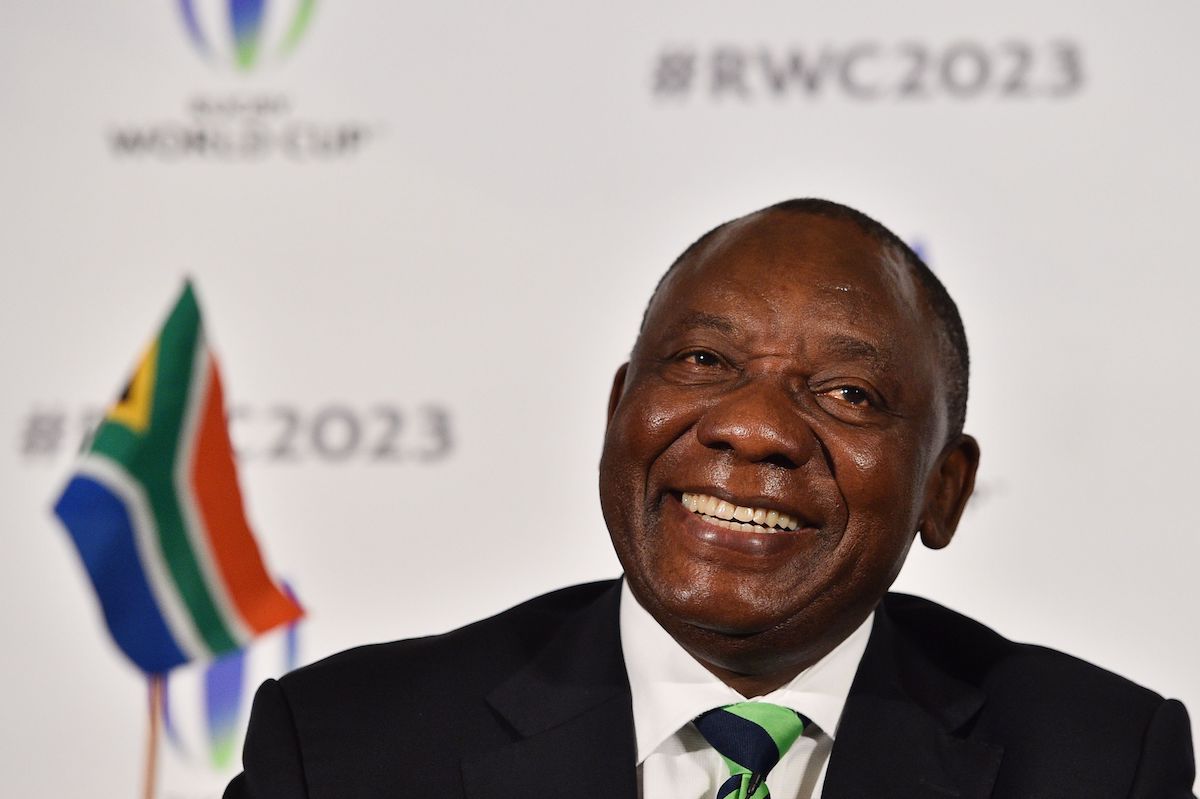 Cyril Ramaphosa has a net worth estimated to be $464.2 million, which is approximately R6.5 billion.

Cyril Ramaphosa’s Net Worth Before Presidency

Many South African citizens had the misguided belief that Cyril only became rich when he entered the office as Deputy President in 2014.

Cyril Ramaphosa is business-minded and had an eye for profitable outcomes.

In 2001, he established Shanduka Group as a black-owned investment holding company, building up a diverse portfolio of listed and unlisted assets.

The group had an influence in banking, energy, insurance, real estate, and even telecoms. One of the companies that Shanduka Group had investments in was SEACOM.

10 years later, in 2011 he paid for a 20-year franchise agreement to run 145 McDonald’s restaurants in South Africa.

However, Cyril Ramaphosa disinvested his control of the giant fast-food franchise to focus on his role as a deputy president.

What is the salary of the president of South Africa?

However, in 2021 this figure is expected to increase if Ramaphosa accepts the 3% increase recommended by the commission.

In hindsight, this is a much smaller amount when compared to his overall wealth.

Cyril Ramaphosa revealed his investments in 2014, showing that he accumulated R76 million from company shares.

Over and above, it showed him owning just over 30 properties in the Johannesburg area, and two apartments in Capetown.

In the above image, you can see the luxury mansion being built on land nestled under the Lion’s Head in Capetown.

Ramaphosa bought this prime piece of land for R30 million which has a 180 Degree view of all Capetown’s treasures.

Cyril will be able to see the cell that Nelson Mandela was jailed for 18 years.

The luxury mansion is to be valued at R130 million when it’s finished.

This is currently the official residence of President Cyril Ramaphosa.

There are many perks to being president, but one of the most valuable are the people you meet. Over the past two decades, Cyril has met leaders from all races, cultures, and countries – he has even made some friends who hold a lot of power.

One interesting fact is that Cyril Ramaphosa is family with the richest Black South African, Patrice Motsepe who is a mining magnate.

Cyril Ramaphosa’s wife, Tshepo Motsepe who is the older sister of Patrice Motsepe and Bridgette Radebe. Making the Ramaphosa-Motsepe family one of the most powerful in South Africa.

Cyril Ramaphosa has done a lot in a short time, and he is probably going to do a whole lot more now that he is president.

It is key to understand that President Ramaphosa took the time to learn new skills and knowledge to get to where he is today, which is what helped Cyril Ramaphosa’s net worth to grow.